November 04, 2013  •  Leave a Comment
Enchanting. Magical. The lure and wonder of the forest, with its layers, textures, sounds, and depth.
Guess where we shot these? :)

Gina is an actress in the Philadelphia area, starting her career in 1999. She has appeared on stage and in film productions, and is currently filming A Man Possessed. We caught up with her while she was on vacation and taking a break on Oahu :) 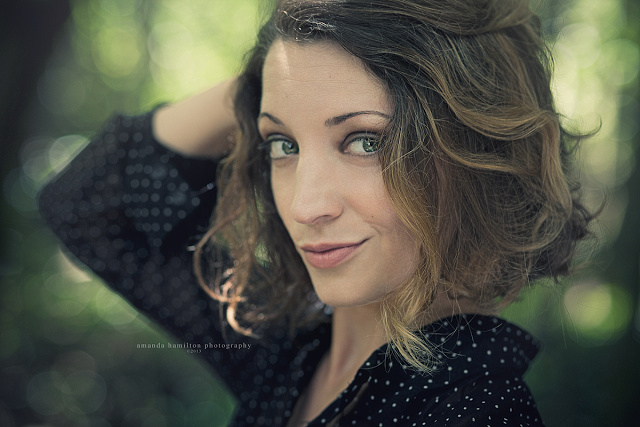 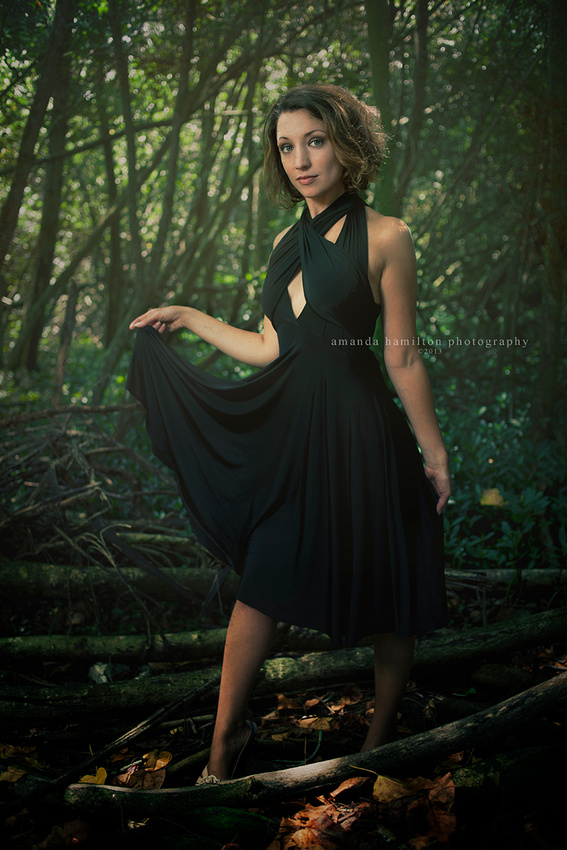 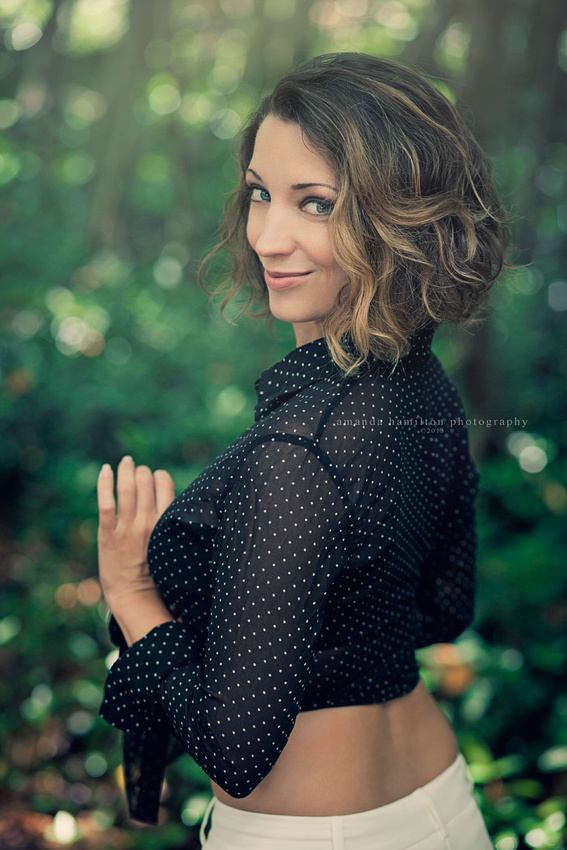 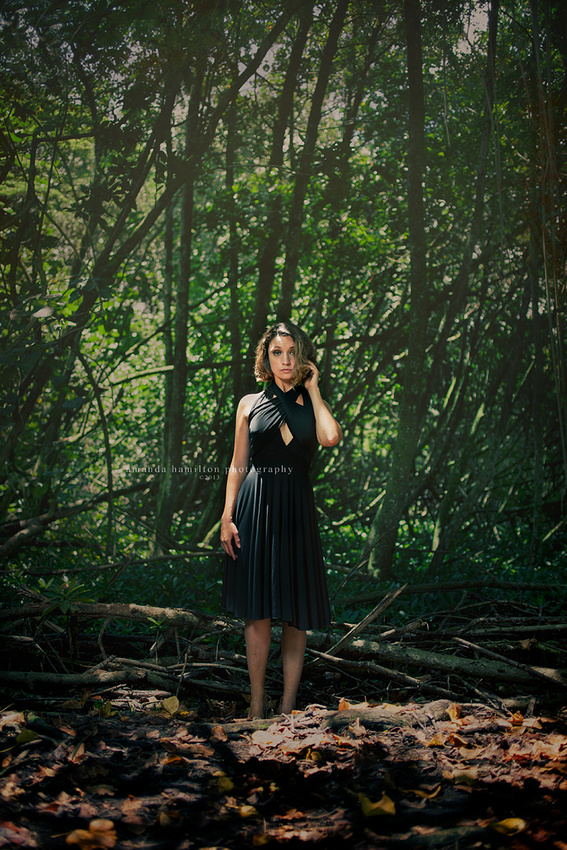 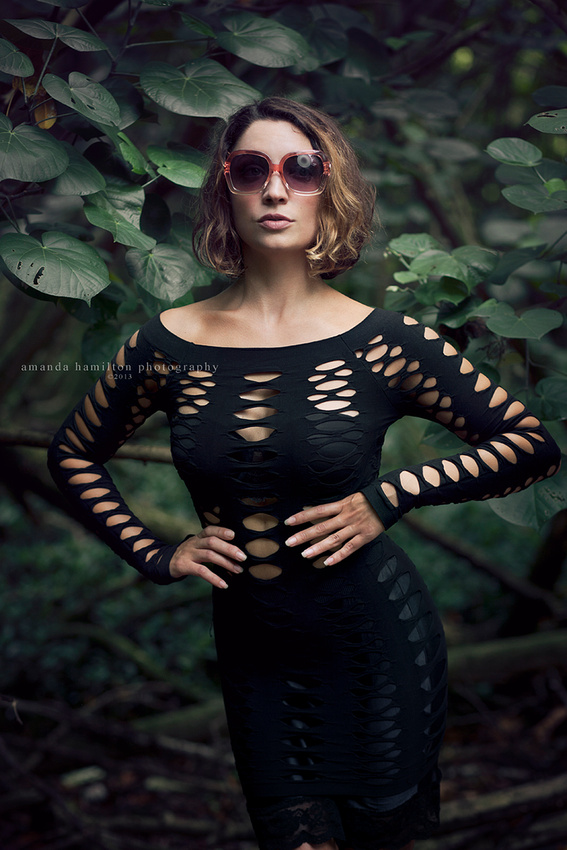 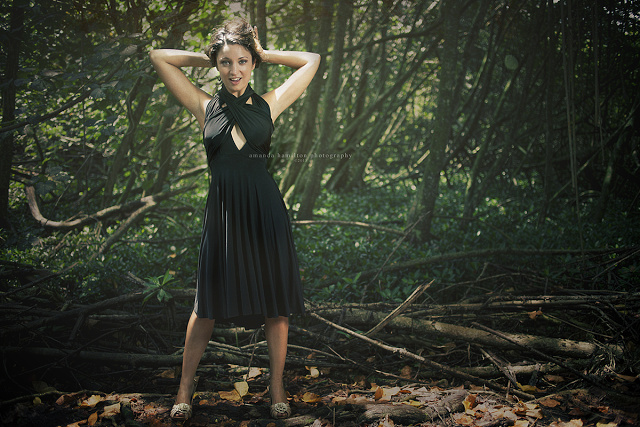 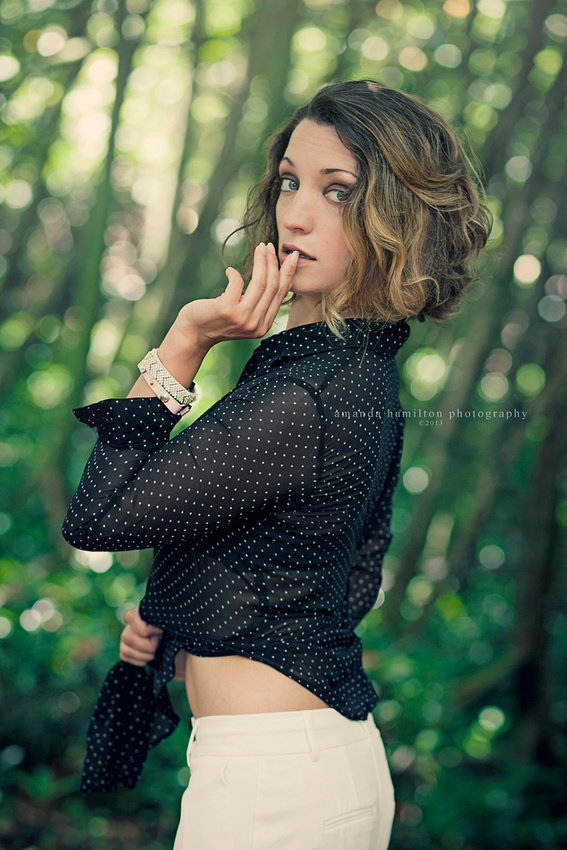 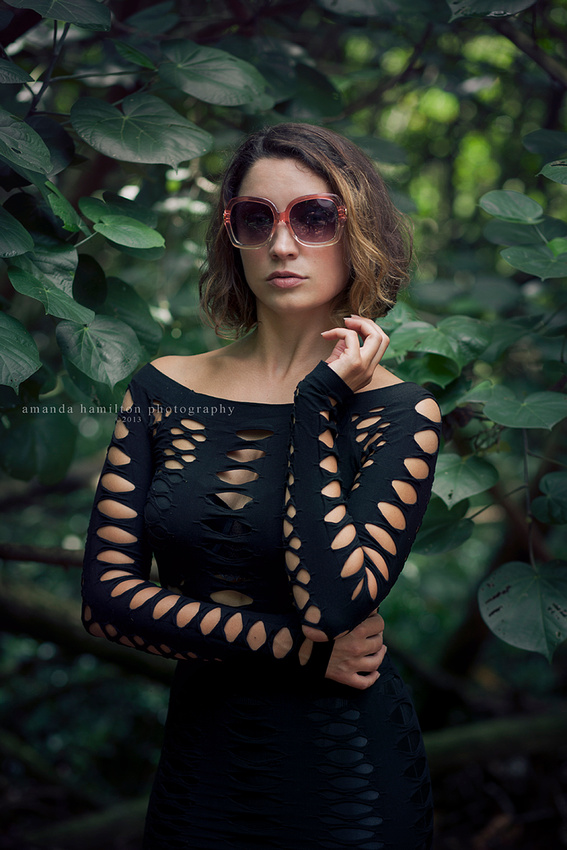